Statuary  marble is the white marble of  excellence , of a pure white ,   with  a  presence of small and discontinuous gray veins , forming a pattern that stands out on the white background  animating  the design of the material.

Get a quote on your Soapstone Countertop.
Supply your measurements & product details.

Statuary marble  is extracted in different locations of the marble quarries of Carrara . In particular, the richest area of this precious marble is Mount Betogli, between the basin and the Torano Miseglia . The total production of Statuary, is of the order of several thousand tons per year . 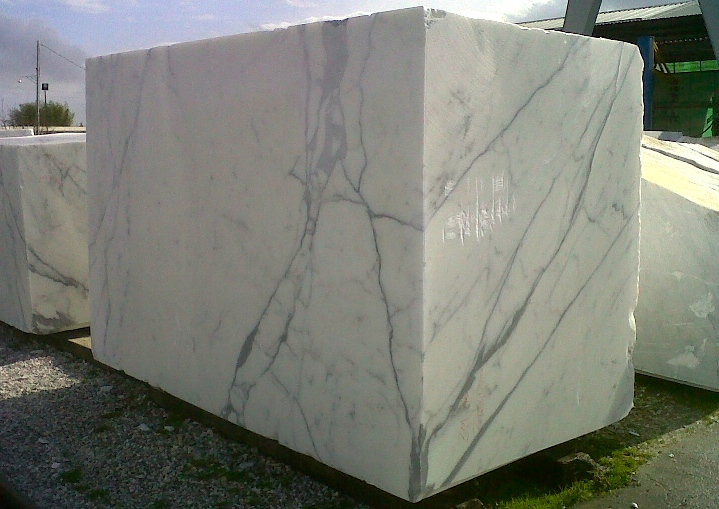 Statuary is available in tiles or slabs of medium and large sizes. It is recommended for indoor use for covering and flooring with low foot traffic  although it’s widely used as a kitchen countertop material. This material must be sealed periodically , but even sealed, it is not stain pr scratch proof.

Like all marbles  from Carrara , Statuary was also  known to the Romans , at least since the first century . BC , and in some quarries, there  are still visible traces of excavation dating from that era and later periods . The main historical uses of this material  can be seen at  the Pantheon  , the Apollo Belvedere , the Vatican Museums , the Statue of Santa Teresa by Bernini in the church of Santa Maria della Vittoria in Rome  .

In addition to works in historical times , Statuary has been used for many modern works . This marble  is very much appreciated  in the Arab world , where it has been used in numerous works of representation and private residences of the emirs and sheikhs .

Aldo Vanelli Marmi Giorgio Vanelli is one of the most important manufacturers of Statuary . The quarry  has been operated  by the Vanelli family since 1936 and also produces the Venatino Betogli and Statuarietto .

We accommodate clients who wish to pick their own slabs.

If you wish to use two different kinds of stone in your project, we can discuss design ideas and options. It has become very popular the use of one stone as the main countertops and another one as the center island.

We can also offer different thickness for projects requiring a thicker material, such as 2″ or 2 1/2″.

Different surface finishes such as polished, leathered or honed, are also available.

We stock a limited amount of “hand picked” , premium white marbles for clients who wish to compliment their soapstone project with marble. We accommodate clients who wish to pick their own slabs.Please call ahead to verify current stock and make an appointment to view slabs. 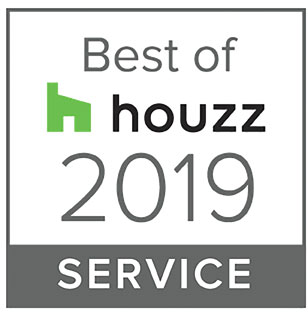